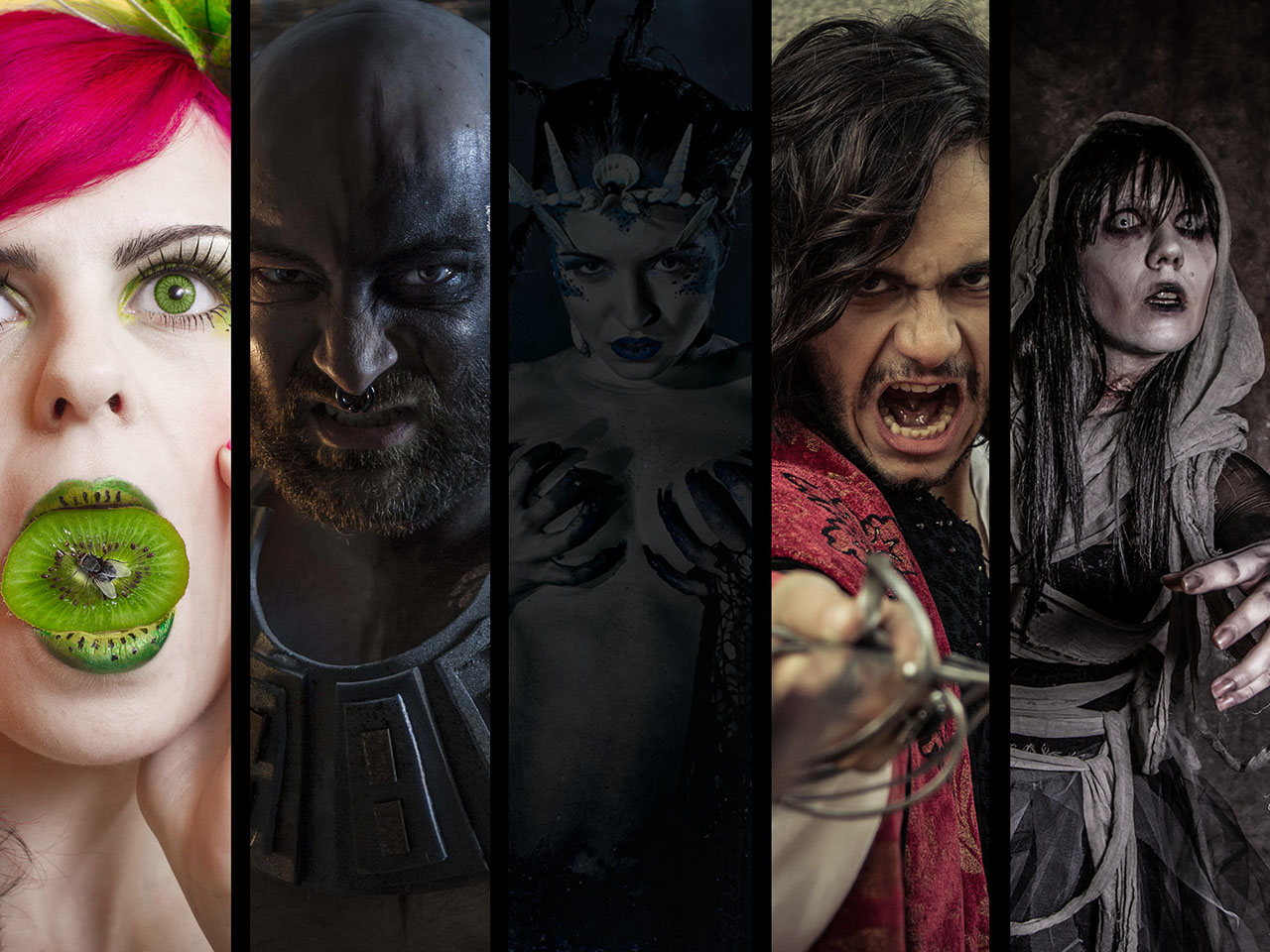 Luca Granai, known as Demonrat, was born in 1977 in Pontedera (Tuscany) where he actually work.

He graduated from High School of Art in Florence ( called "Liceo Artistico statale di Porta Romana") and he began his career in photography during 2003, creating the "Darkknot" project together with another photographer, Tinebra.

In 2011, the artistic partnership with her came to an end, but he continued to work along with ImperfectFleur who collaborate with him as a make up artist, until the mid-2013.

Now he works some collaborators such as Marlena Witczak (P.R. and Styler) and Tommaso Paolicchi (MUA). 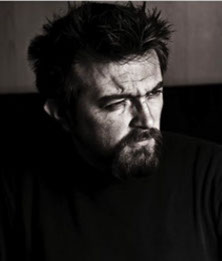 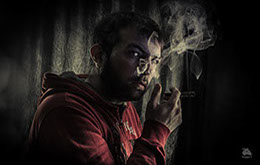 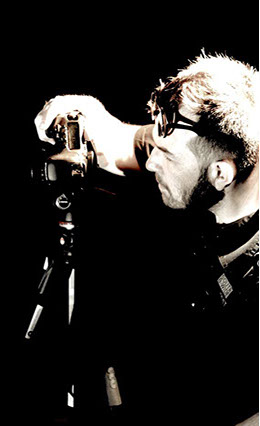